There is no shortage of ideas when it comes to going out, having fun, or spending money in Paris. Discover 5 major events planned for 2016 and to stay in Paris for these events, we recommend that you book in advance.

Cultural immersion at the Book Fair 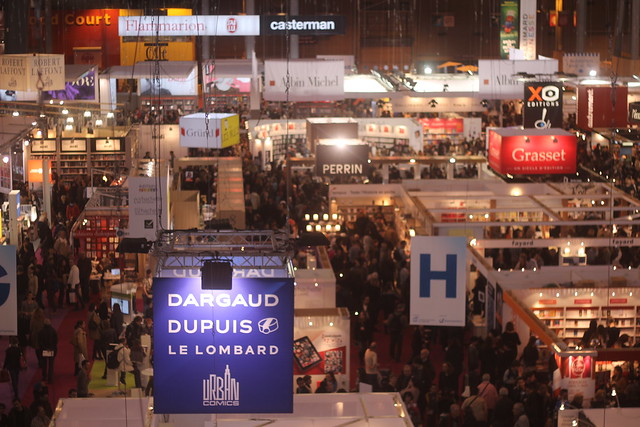 The Paris Book Fair (“Salon du Livre”), which is the most popular mainstream cultural and literary event in France, is also unanimously recognised internationally. In 2016, it celebrates its 36th edition under the new name “Book of Paris,” and in a renewed form of expression. This edition will include great changes, including a new visual image, totally redesigned scenography and innovative programming, with a festive and high quality that expresses the variety of the publishing world. The Book of Paris 2016 will celebrate South Korea and the nation’s emergence in the cultural arena, including the success of the “Hallyu,” and how the Korean cultural influence continues to expand.

From 17 to 20 March, the Paris Book Fair will be held at the Paris Expo – Porte de Versailles 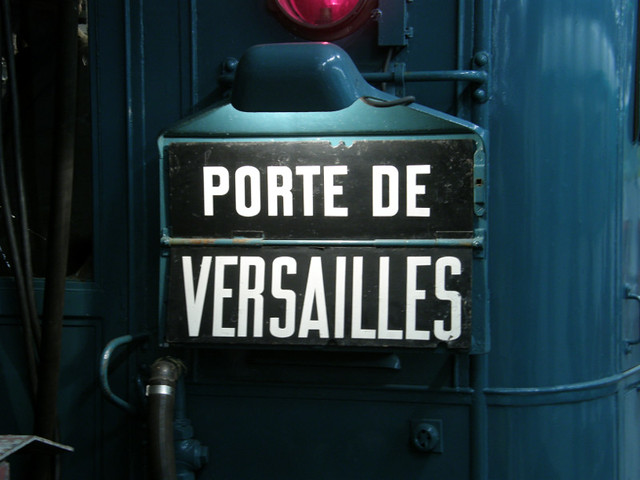 This trade event that began in 1904, brings together around 1800 exhibitors, 3500 brands, and attracts about 600,000 visitors. It utilises about 20 rooms and is divided into four main areas:

Do major innovations, curiosities and news of the world, gastronomy, clever products, or sustainable solutions that embellish and facilitate daily life attract you? If the answer is yes, the Paris Fair will satisfy your greatest expectations! Every year for 10 days, the Paris Fair takes a brand new look at the art of living. The highlight of the event is the famous Concours Lépine (“Inventors’ contest”), an unmissable event awaited by all inventors. The competition has rewarded many inventions since 1901, including the ballpoint pen and the artificial heart.
29 April to 8 May, 2016 Paris Expo Porte de Versailles

Train for the Marathon of Paris 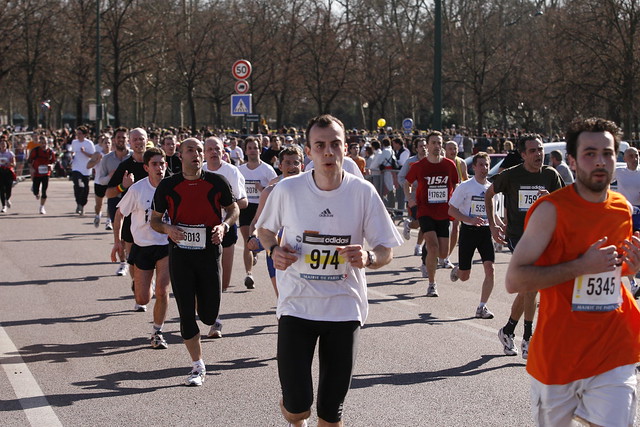 Recommended for athletes, this famous 42.195 km race on foot that has been held annually since 1976 in the streets of Paris, is returning in the spring (Sunday, April 3, 2016). It is one of the five most famous marathons in the world, along with those of London, New York, Berlin and Chicago. The Paris Marathon brings more than 50,000 runners, representing hundreds of nations, together each year. The circuit crosses Paris through the Champs Elysées, the Foch Avenue, the Place de la Bastille, the Bois de Vincennes and the Bois de Boulogne.

Musical comedies light up the Palace of Sports 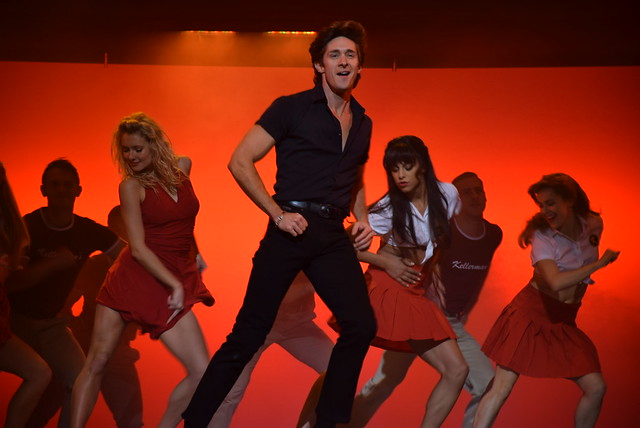 Three famous musicals are planned for the Paris Palais des Sports in 2016. On 8 January, Dirty Dancing will ignite the stage with great sensual choreography, a movie legend that makes you relive the unforgettable love story of Johnny and Baby. On 29 and 30 April, we go back to the 80s with Flashdance before discovering the Three Musketeers as early as September 29, 2016. You can already book your tickets at France Billet. 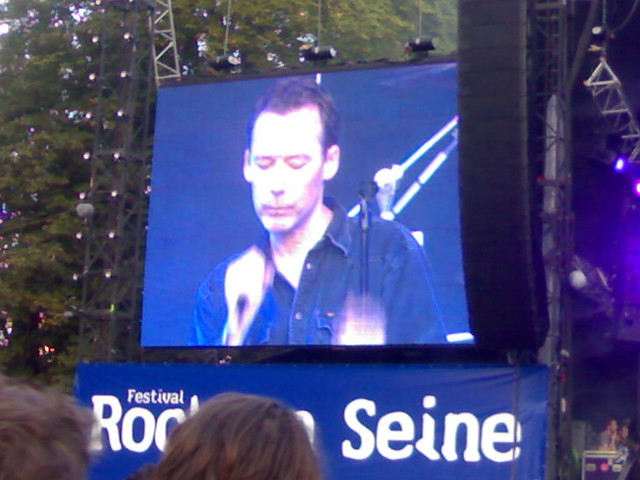 The 14th edition of the Rock en Seine Festival, which ranks among the best festivals in Europe, will take place as every year, on the last weekend in August at the Domaine National de Saint-Cloud on the outskirts of the capital. You will find the best of Pop and Rock from around the world, including new young talents and promising discoveries. With the exception of Electro Pop-Rock, all rock tendencies are represented on four stages situated in the heart of a country setting.

Rock en Seine has camping facilities in the heart of the Domaine National de Saint-Cloud, giving you a convenient formula for accommodation in an exceptional setting!

For participants in the Marathon, the Marathon Package offers you a selection of furnished apartments ideal for a family stay. There are also campsites near the Bois de Boulogne and Bois de Vincennes. For your stay in Paris for the Paris Book Fair, you can also choose the Porte de Versailles Hotel.